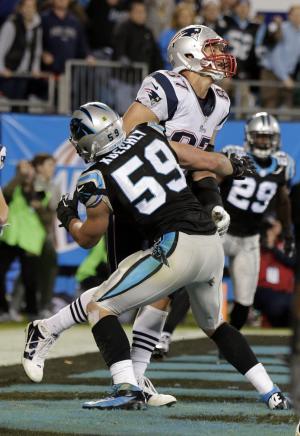 What do the following plays have in common?

The interference that wasn’t, 2013 regular season, Patriots vs. Panthers

Obstruction, Game 3 of the 2013 World Series, Red Sox vs. Cardinals

Beyond simply a list of 12 highly controversial calls, each of the above games has something in…

Posted on November 19, 2013, in Uncategorized. Bookmark the permalink. Leave a comment.